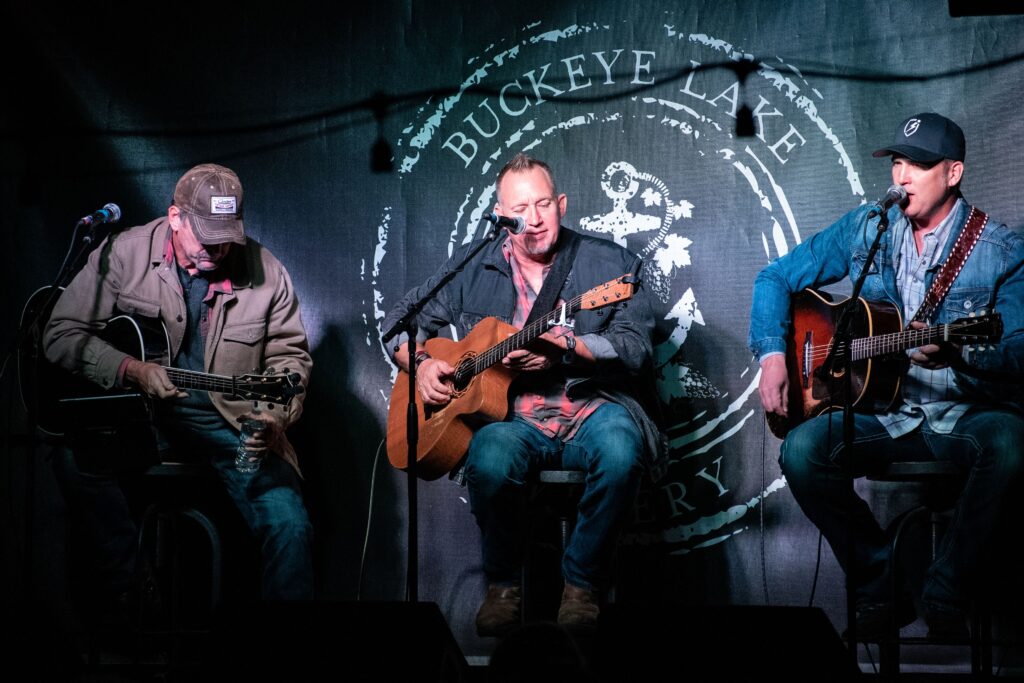 At a time in the music industry when gimmicks and multi-million dollar stage productions often overshadow the music, Eldon Huff makes the kind of music we wish were still being made. With his simple, straight to the point, no frills approach to both his stage show and recordings, Huff delivers each time out with timeless instrumentation played by talented musicians and songs that speak of everyday life and living. A 2015 debut release titled, Tough Times and the Truth, spoke of those things. Bringing praise from his peers in the industry as well as fans from all around the globe.

Although the road to success hasn’t always been an easy one, from a sour record deal and sideman gigs with artists such as Eric Church, Andy Griggs and Keith Anderson, the path of independence has always been the path of choice.
Later this spring, Huff is set to release a new 10 song album. The effort, titled “Drifter”, is produced by, Grammy Award winning producer, Ben Fowler who is best known for his work with Eric Clapton, Lynyrd Skynyrd, Meat Loaf and .38 Special. The title track, written by Jameson Rodgers, Anthony Olympia and Brent Cobb, will be release as the albums first single in late April, followed by the full album release in late May / early June on High West Records.

Purchase General Admission – Open bar seats or Adirondack chairs or purchase a table for 4, 6, or 10 guests.  All reserved tables will include a charcuterie board. A chef’s choice BBQ menu will also be available along with ice cold beers, fine wine and handcrafted cocktails!